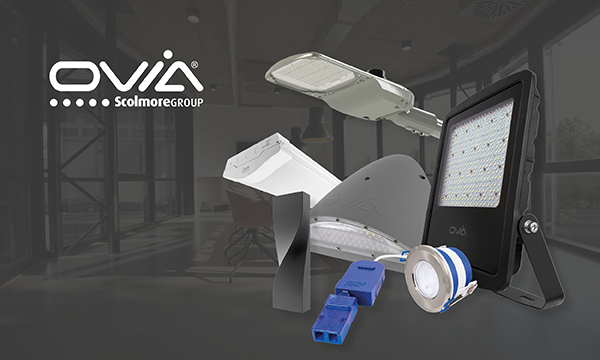 Scolmore continues to expand its Elucian consumer unit range to provide electricians with the broadest possible range of units and protectives devices to cater for all installation requirements.  New to the range are Time Delay RCDs, higher rated RCBOs and a retro-fit locking device.

Time Delay RCDs - a new range of Type S 2 Pole 100mA Time Delay RCDs available in 63A, 80A & 100A options have now been added to the range.  Time delay RCDs provide residual circuit protection against short circuits but also provide the correct level of co-ordination when two RCD devices are used in series on the same circuit.

RCBOs - the RCBO protective devices range has been expanded to offer new, two-module (36mm wide) Type A Double Pole True 6kA B Curve and C Curve 30mA Trip RCBOs which are available in higher ratings of 45A, 50A & 63A.

The range of B Curve and C Curve Residual Current Breakers with overcurrent protect against two types of fault and in essence combine the functionality of an MCB and RCD. An RCBO protects against a residual current or earth leakage when there is a break in a circuit through poor electrical wiring or an incident such as drilling through a cable. An RCBO also protects against an overcurrent in the form of an overload when too many devices are in use in the circuit, drawing an amount of power which exceeds the capacity of the breaker, or a short circuit which occurs when there is a short between the line and neutral conductors. The new range of Double Pole RCBO’s now switch line and neutral as opposed to just line only.  However, they do require two spaces on the din rail, and they are not supplied with neutral tails as standard.

Locking device – a new retro-fit locking device has been added to the Elucian range, providing the means to secure the consumer unit against unwanted interference.  It comes in two parts and requires the L-shaped bracket to be secured to the consumer unit board using the screw and washer supplied.  The second part slots in, and with the holes aligned the padlock can be locked in place.